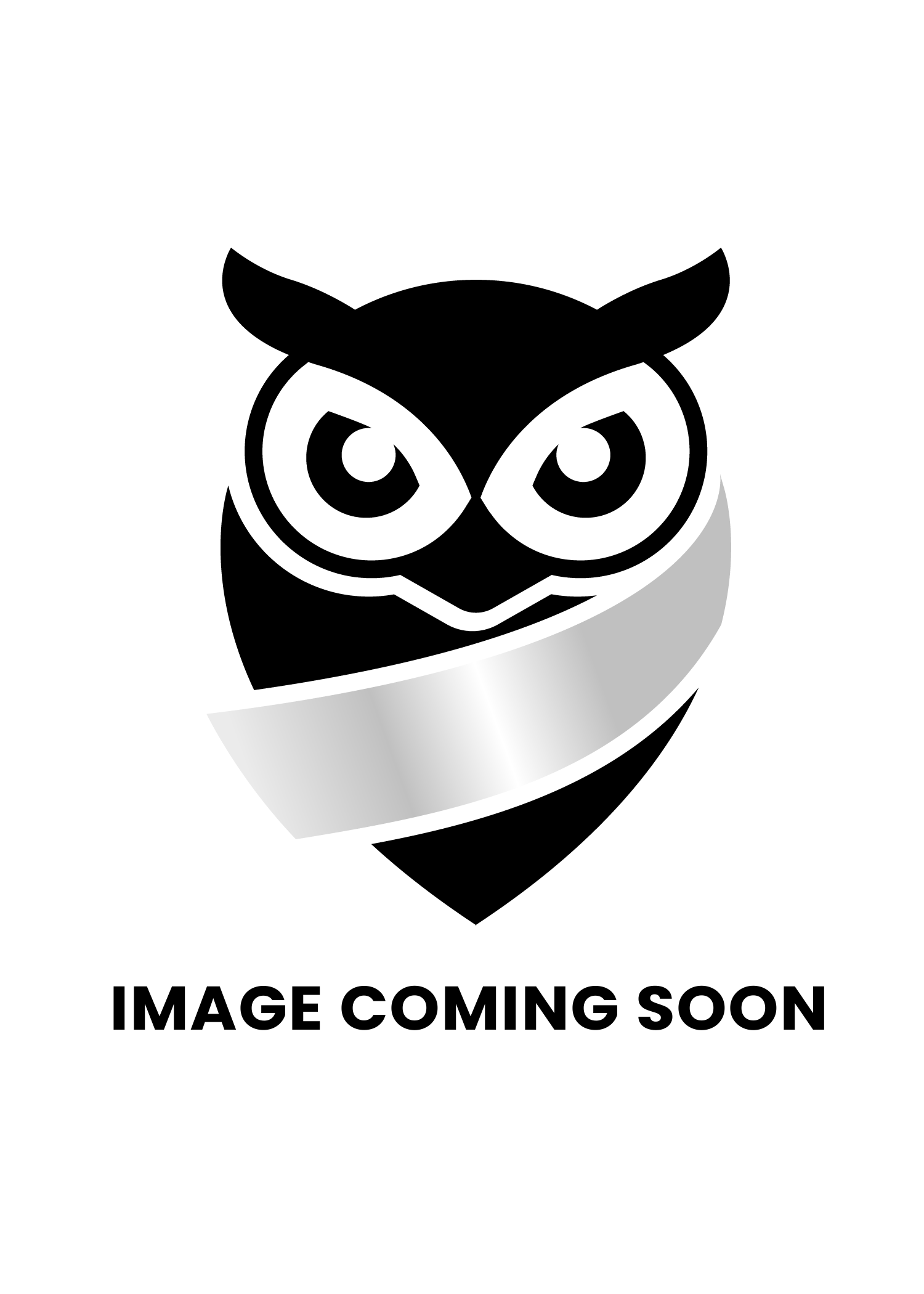 Farhad Khojasteh is a partner at KLK Law Group, LLP. Mr. Khojasteh has focused his practice in the area of workers compensation law from the outset of his legal career, successfully litigating countless cases before the Workers Compensation Appeals Board for injured workers across the entire state of California, getting them the justice that they deserve.

Mr. Khojasteh is a local product of Orange County, calling it home for over 30 years. Mr. Khojasteh attended college at California State University of Fullerton, where he received his B.A. in Communications with an emphasis on Public Relations in 2007.

Mr. Khojasteh went on to attend Thomas Jefferson School of Law where he received his Juris Doctorate in 2012.

While attending Thomas Jefferson School of Law he was placed on the honor roll, and was awarded the Jefferson Medal, and the Witkin Award for Academic Excellence in International Trade and Developing Countries. For this distinction the CALI board of directors awarded him the Excellence for the Future Award.

Mr. Khojasteh also received the Jefferson Medal, and the Witkin Award for Academic Excellence in Entertainment Law. Once again for this distinction the CALI board of directors awarded Mr. Khojasteh with the Excellence for the Future Award http://awards.cali.org/1df3c920.

Mr. Khojasteh has a passion not to just practice law, but more importantly to protect the rights of his clients through vigorous legal representation. Mr. Khojasteh’s compassion and empathy for injured workers is arguable unmatched, which has helped him advocate for the rights of the injured that much more.
Mr. Khojasteh was able to gain meaningful legal experience by working at the San Diego Public Defenders Office, and two reputable Orange County law firms practicing in the areas of Family Law, Wills/Estates, Personal Injury, Bankruptcy, Foreclosures, as well has managing his own law firm, Khojasteh Law Group, which also focused in the area of workers compensation law.

Mr. Khojasteh is fluent in Farsi, a member of the American Bar Association, and is licensed to practice law in the state of California